Apply for this Course

Greenmount Campus has a well-qualified and experienced horticulture teaching team and CAFRE graduates have established an amazing track record for competition success.

CAFRE students across all levels have been highly involved in World Skills UK competitions for over a decade. World Skills UK is like the Olympics of the skills trades with the finals held every two years in a different country throughout the world.

Each year, students have the opportunity to participate in a local heat followed up by a regional selection heat all competing for a place in the UK final. The final is held at the World Skills Live competition held each year in the NEC Birmingham. For the past several years, CAFRE Horticulture students have placed highly at Skill Live, making them eligible for the UK squad for Landscape Gardening and on to compete on the European and World stages! Making the most of opportunities has helped our students develop their CVs and secure employment within the industry.

In recent years, six students and graduates have secured places on the World skills UK Landscape Gardening Squad, with five of them going on to represent the UK in the biennial World Skills Final: James Cuffey, Silver Medallist in London 2011, Matthew Bradley, finalist in Leipzig in 2013 and Jonathan Gill, Silver Medallist in Sao Paulo in 2015, Adam Ferguson Medallion of Excellence Abu Dhabi in 2017 and Shea McFerran Medallion of Excellence in Kazan Russia 2019.

Students have also been finalists in the all-Ireland Chartered Institute of Horticulture Young Horticulturalist of the Year Competition and have received awards for their design work.

Graduates with a particular interest in ornamental plant production have also won David Colegrave Foundation Scholarships to assist with their business start-ups.

There are no tuition fees and a means tested maintenance grant is available to students studying this programme to help with living expenses. Further details can be found in the Financial Support section.

On campus accommodation is available, with separate facilities for under-18s and over-18s. Applications open in June each year, and early submission is recommended. The campus also offers free car parking students travelling to Greenmount Campus. Additionally, public transport is available from Antrim bus and rail centre with Translink/Ulsterbus.

Main areas of study are:

In addition to the Level 3 Advanced Technical Extended Diploma qualification, students may have the opportunity to undertake PA1 and PA6 training and assessment, and to make great industry contacts through industry visits, study tours, competitions and college events.

The course also includes an industry work placement over the summer months between the first and second year of the course. Students are provided with career planning guidance in preparation for industry experience in a sector of their choice. CAFRE also organise a Horticulture Careers event for all students in February each year offering the opportunity to meet potential employers.

On completion of the Advanced Technical Extended Diploma in Horticulture, students can choose to go directly into employment or to progress to Foundation Degree and Degree in Horticulture programmes.

Students can follow careers within garden centres, nurseries, golf courses, landscape companies and local councils in a wide range of jobs and, with experience, secure supervisory and management positions. Other options include horticulture therapy, education and training or self-employment

Normally four GCSE passes at Grade C or above including English Language and Mathematics.

Level 2 Diploma in Practical Horticulture Skills at Merit level or above and Grade C in English Language and Mathematics or equivalent.

Applicants who are still at school are encouraged to undertake school work experience with a horticultural business. CAFRE may be able to help you find a suitable placement in a horticultural sector of your choice.

Apply for this Course

Interested in this course, but have a few questions?

Get in touch for helpful advice.

Greenmount Campus is the centre of all things green – that’s agricultural, horticultural and environmental providing an idyllic rural setting for your land-based studies.

Find out more about...

Interested in this course, but have a few questions?

Get in touch for helpful advice. 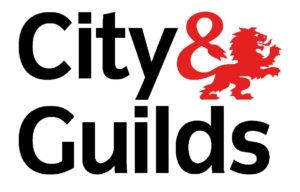 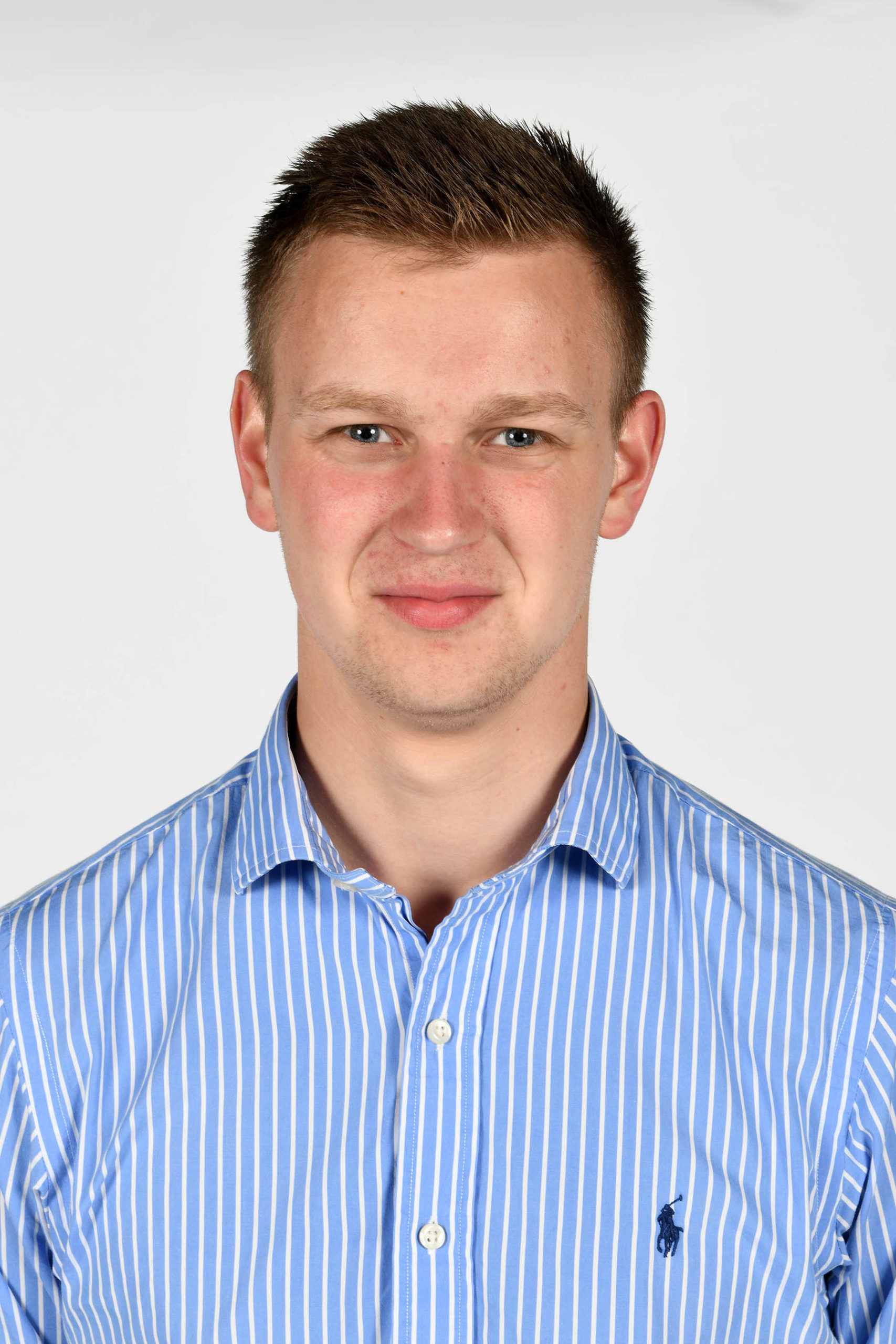 “On visiting Greenmount Campus I was surprised by the huge range of career possibilities which can be accessed through studying for a horticulture qualification. From production and sales to landscaping and sports turf there are plenty of career paths to follow.” 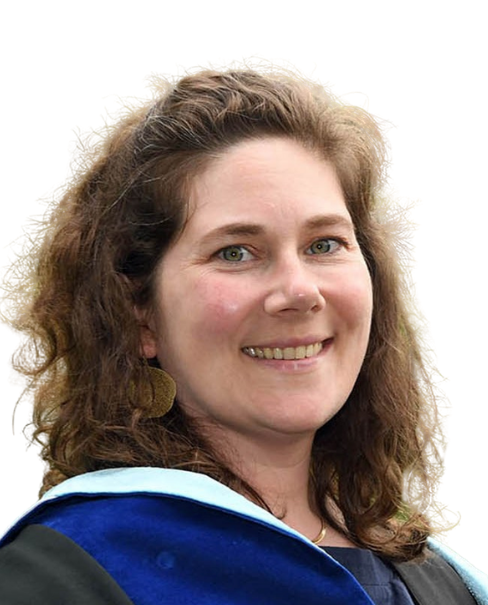