The APL WorldSkills final took place last week from 15-17 November at WorldSkills UK LIVE held at the Birmingham NEC in front of over 100,000 visitors over the three days. The first of four days was a training and familiarisation day, then the competitors had 16 hours to individually build a garden from scratch designed by head judge and APL General Manager, Phil Tremayne. 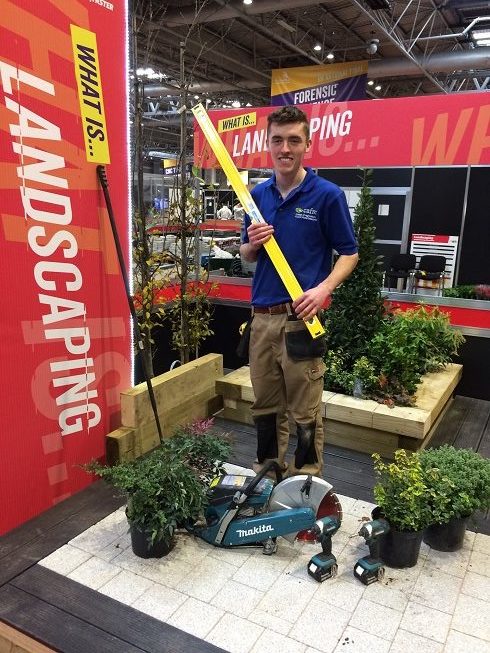